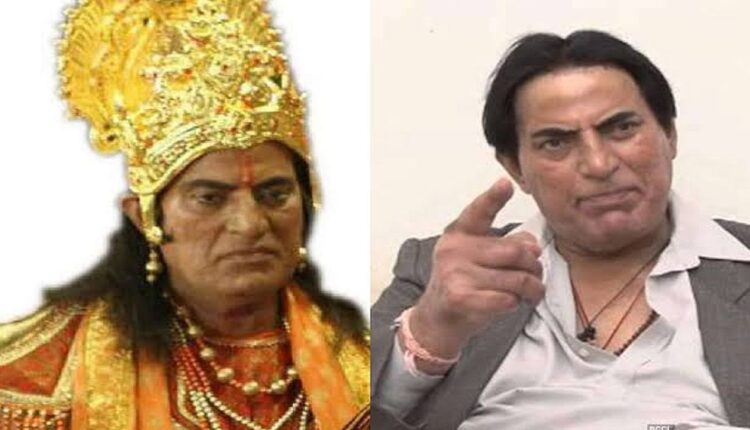 New Delhi: Praveen Kumar Sobti who played the role of Bheem in BR Chopra’s show Mahabharat passed away. He had just turned 74, in December last year.

Hailing from Punjab, the actor became a household name after playing the role of Bheem in the mythological series and was known for his huge build.

Besides being an actor, he was also an athlete and had been a top player in the hammer and disc throw. He was a medalist in the Asian and Commonwealth Games and even participated in the Olympics.

Sobti, who used to be a Deputy Commandant in BSF, has won several medals for India in the Asian and Commonwealth Games, including the Asian games held in Hong Kong where he was a gold medallist. He also represented the country twice in the Olympics. He gained tremendous popularity in athletics during the 1960s and 70s.

Propose Day 2022: Express your love with these messages