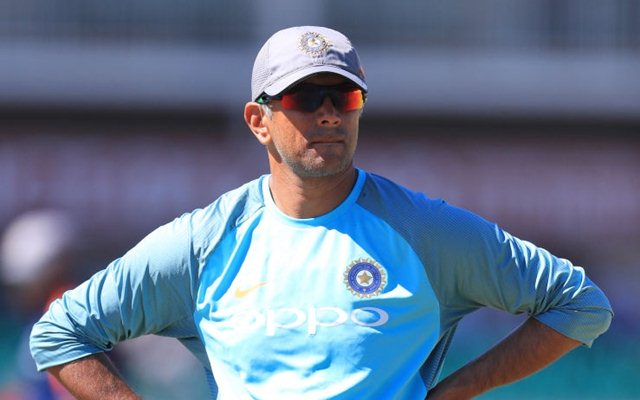 Rahul Dravid was not part of the Indian setup on the tour of Zimbabwe as VVS Laksman was named the stand-in head coach for the three-match ODI series.

India will play its first game of the Asia Cup on August 28 against Pakistan.