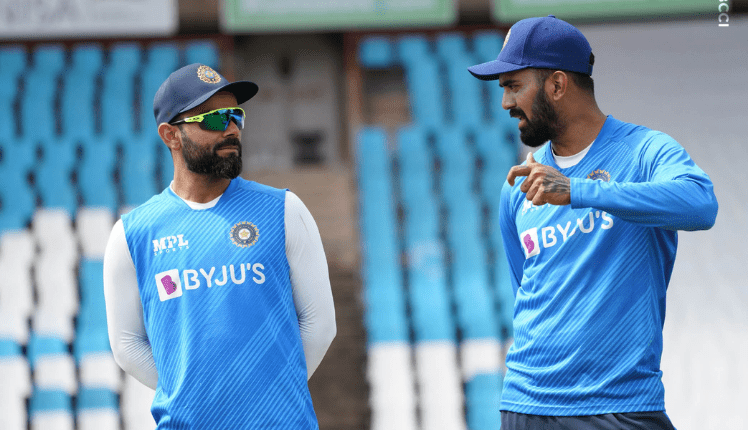 Centurion: India take on South Africa in the first Test of the three-match series at Centurion on Sunday, December 26.

The two countries have taken on each other 39 times in Test history with India taking away 14 wins and South Africa winning 15 matches.

India are in good form having won the two-match series against New Zealand 1-0. India also had success in England and won a historic series in Australia this year. India are yet to win a Test series in South Africa.

The last time these nations faced off in a Test series was in 2019, when South Africa toured India for a three-match Test series. India swept the series 3-0.

The Test series will be a part of the ongoing ICC World Test Championship. India are currently placed fourth in the table while South Africa are yet to play a game and are placed last.

South Africa pacer Anrich Nortje has been ruled out of the series due to injury.

“Every team wants to pick 20 wickets and that’s the only way we can win Test matches. We have definitely used that tactic (five bowlers), and that has helped us in every Test match that we have played away from India. The workload also becomes slightly easier to manage if you have five bowlers. When you have that kind of quality, you might as well use it,” said KL Rahul ahead of the game.