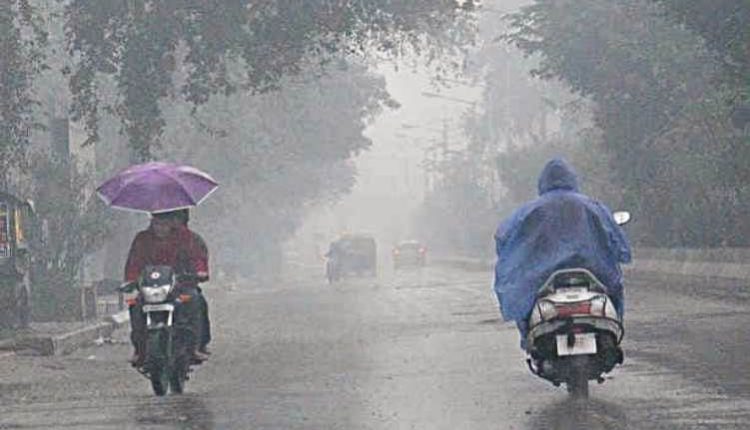 New Delhi: Several parts of the country will witness heavy rainfall activities in the next few days, predicted the India Meteorological Department (IMD).

As per the IMD’s latest bulletin, the western end of monsoon trough runs to the north of its normal position and the eastern end along the foothills of Himalayas.

North-south trough runs from southeast Madhya Pradesh to Comorin area while a cyclonic circulation lies over Comorin area and neighbourhood in lower tropospheric levels. There will be subdued rainfall activity over plains of Northwest India and over Central India during the next 5 days, said the IMD.

Isolated heavy falls and thunderstorm/lightning very likely over Arunachal Pradesh, Assam & Meghalaya and Nagaland, Manipur, Mizoram and Tripura during the next 3 days.