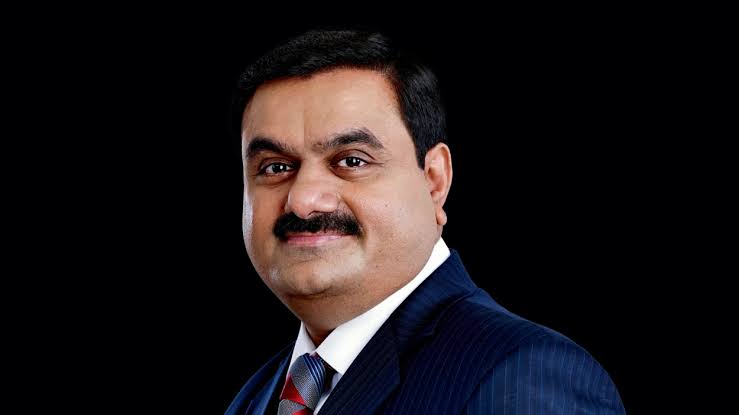 They said the all-India cover will be on a “payment basis” and is expected to cost about Rs 15-20 lakh per month.

The official sources have said that Gautam Adani was given a ‘Z’ category security on the basis of a threat perception report prepared by central security agencies.

The Union Home Ministry has asked the Central Reserve Police Force (CRPF) VIP security wing to take over the job and its squad is now with the protectee, they said.