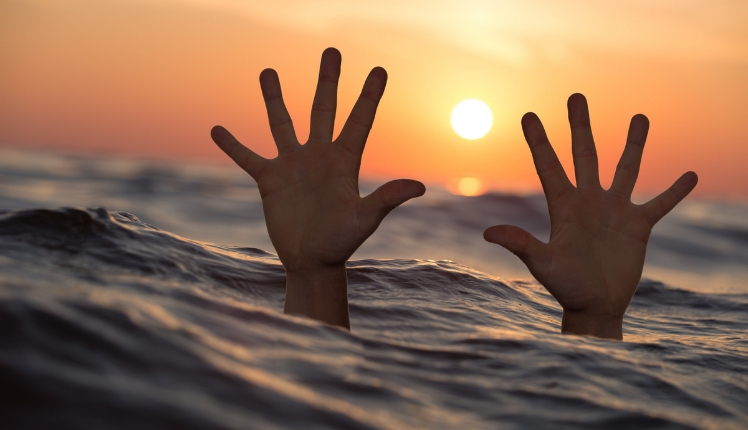 Koraput: A 65-year-old woman met with a watery grave while crossing a river at Ganjiaguda village under Boipariguda police limits of Koraput district on Monday.

The deceased has been identified as Kane Santa, wife of Laki Santa of the village

According to reports, the incident took place while the woman had gone to Kenduput village yesterday for marketing but had not returned home. There is a river between the two villages.

Her family members went to search for her today morning and found her body floating in the river. His son Bina Santa has lodged an FIR in this regard at Boipariguda Police Station.