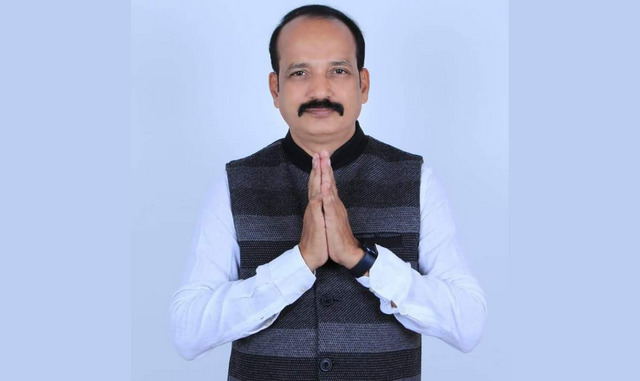 Bhubaneswar: Stepping up its investigation over the death of BJD zilla Parishad member Dharmendra Sahu, the Commissionerate police on Sunday questioned Akshya Nayak who had allegedly talked to Sahu before the former ended his life.

Nayak today appeared before the probe team at the DCP office for questioning. His mobile phone has also been seized, police said.

He was quizzed over the audio clip that went viral on social media in which Sahu was heard saying that seven persons including Minister Samir Dash, his wife would be responsible for his death.

Opposition BJP created hue and cry over the audio clip alleging involvement of the Minister in the death of the BJD leader.

Minister Dash has also reacted to the opposition party. He said that the saffron party should refrain from doing politics on a dead person.

“I don’t have any relation with a party which was rejected by the people. Those who are doing politics on a dead man were not visible during the time of pandemic,” Dash said.