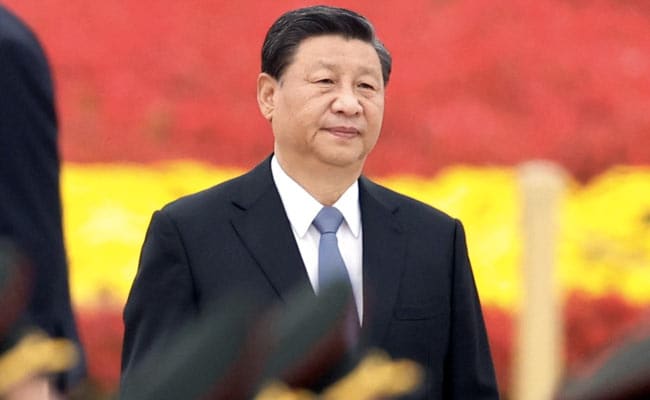 Chinese President Xi Jinping has said that China is ready to work with the United States to find ways to get along with each other which is beneficial to both countries.

“The world today is neither peaceful nor tranquil,” Xi said in a congratulatory message on Wednesday to the annual event of the National Committee on US-China Relations.

On Thursday, Chinese state news agency reported that closer communication and cooperation between China and the United States, both as major countries, will help bring greater stability and certainty to the world.

This is the first such message by President Xi to the US after the 20th party congress where he emerged as the paramount leader of China for the third time, stronger than before with a hand-picked team of loyalists. President Xi asserted that the world needs China as much as China needs the world.

US-China bilateral relations have nosedived over issues ranging from Taiwan in the aftermath of Nancy Pelosi’s visit to the island, the Russia-Ukraine war, US’ Indo-Pacific policy and more recently, U.S. efforts to prevent its semiconductor companies from selling technology to Chinese companies. The proposed Taiwan Policy Act of 2022, which was overwhelmingly approved by the US Senate Foreign Relations Committee but yet to be passed by the US Congress, would further drag down China-US relations, according to observers.

Over 600 dead as strongest quake in decades hits Turkey, Syria