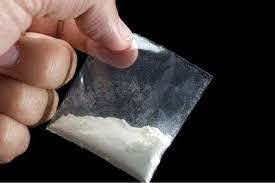 Besides, a peddler, identified as Muna Sethi from Daspalla area of Nayagarh district has also been arrested in connection with the case.

Acting on a tip-off, police conducted a raid and arrested the accused. Police officials informed that a four-wheeler, one motorcycle and a country-made pistol has been recovered from the possession of the accused.

“As the seizure of brown sugar is of huge quantity, we will carry out a detailed probe to ascertained the source of procurement of the narcotics,” said Bhubaneswar DCP, Umashankar Dash.

Earlier on October 31, the Special Task Force (STF) of Odisha Crime Branch had seized brown sugar worth Rs 1 crore during a raid near Baramunda bus stand area here in the capital city.