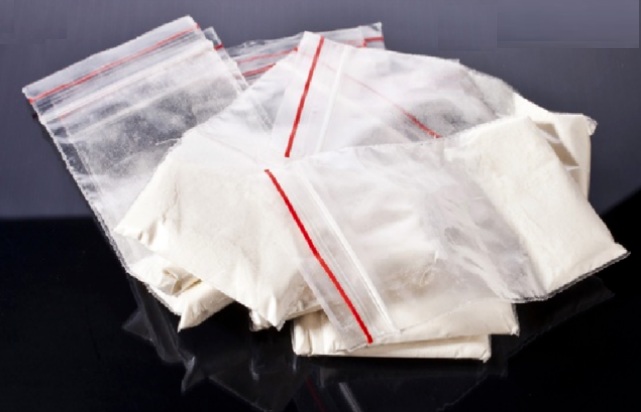 Bhadrak: At least 20 grams of brown sugar valued at more than Rs 2 lakh was seized in Odisha’s Bhadrak district on Saturday. Besides, two persons were also arrested in connection with the case.

The accused persons have been identified as Sanjay Behera (37) and Satyajit Panda (23).

According to reports, the police were on MV checking near Dahanigarhiya on National Highway 16 during which the cops intercepted the accused persons and conducted a search. During the search, the cops seized 20 grams of brown sugar, 50 empty packets, two mobile phones and a bike from the accused.

An NDPS case has been registered and further investigation into the incident is underway.