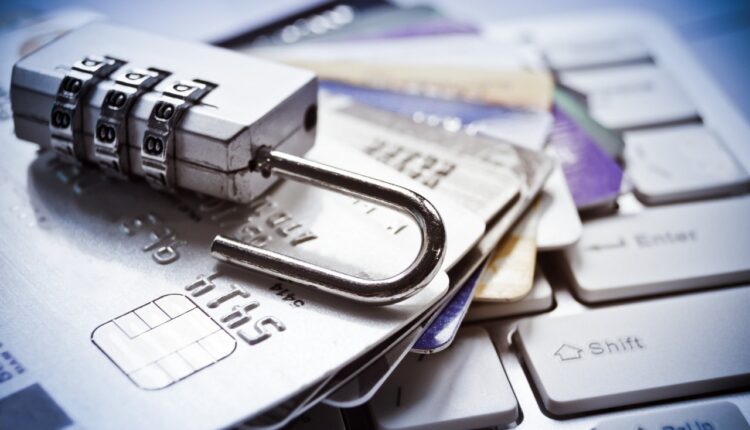 Bhubaneswar: In yet another incident of cybercrime, a woman fell prey to fraud after an unknown person stole Rs 2, 58,000 from her credit card. The victim has been identified as Itishree Kanungo.

The incident came to light on Monday.

Reportedly, Itishree got a call from an unknown number asking her for the SBI credit card number. She gave the number credit card number to the fraudster who was posing to be a State Bank Of India (SBI) personnel. Thereafter, the trickster withdrew Rs 2, 58,000 from her card.

With no option left, the victim lodged complaints with Sahid Nagar police and cyber cell situated in DCP’s office.

Acting on the complaint, police launched a probe in this connection.

It is worth mentioning that, a person was duped by the fraudster of Rs 53,000, while he immediately informed the Commissionerate police helpline number within an hour.  After persistent efforts, police managed to nab the accused person and returned Rs 9000 to the victim, police informed.