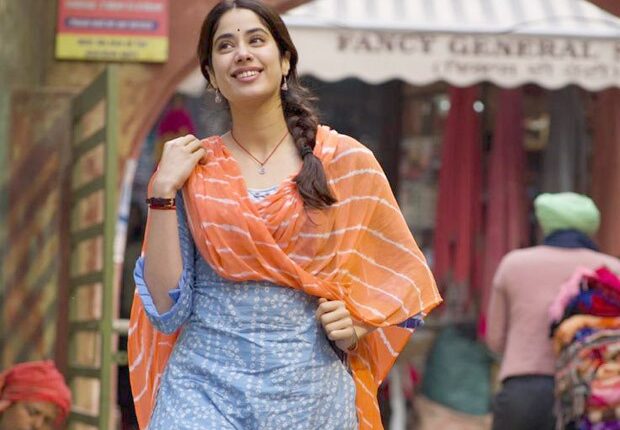 Janhvi also shared the first look from the film on Instagram.

Janhvi made her film debut in 2018, with Dhadak, the Hindi remake of Marathi hit Sairat. She followed it up with a lead role in Zoya Akhtar’s segment in the short film anthology project, Ghost Stories. She will soon be seen in Roohi Afzana and Dostana 2.