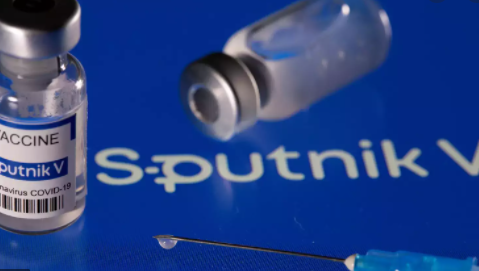 Reportedly, the first consignment of the vaccine had landed in India on May 1 after regulatory clearance from the Central Drugs Laboratory.

The vaccine is likely to be available in the market from next week, the Centre had said on Thursday amid a severe vaccine shortage.

Notably, On Friday, Hyderabad-based Dr Reddy’s Laboratories, the local partner for the vaccine, had soft-launched Sputnik V in India with imported doses, which would cost Rs 995 per shot.