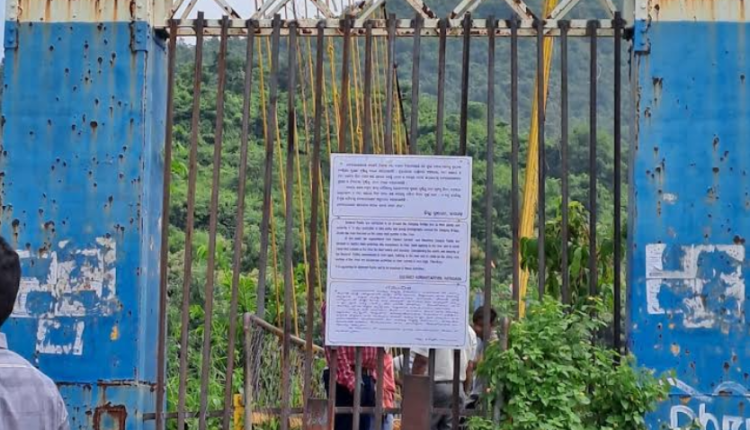 Rayagada: The Rayagada district administration closed the hanging bridge over the Nagavali river for tourists and visitors for an indefinite period.

According to reports, the decision was made after the deaths of over 27 tourists in five years.

Reportedly, eight panchayats of Rayagada block were isolated from the outside world during rainy days due to flooding of the Nagavali river. However, due to the depth and rocky surface of the river, the demands for the construction of a bridge was not possible.

Following this, the administration decided to construct the hanging bridge. The construction started in November 2011 at the cost of around Rs 1.5 crore. The work was completed in March 2012. The 151-meter-long suspension bridge built over 100 feet is made of steel wire, which is now in a dangerous condition due to lack of maintenance.