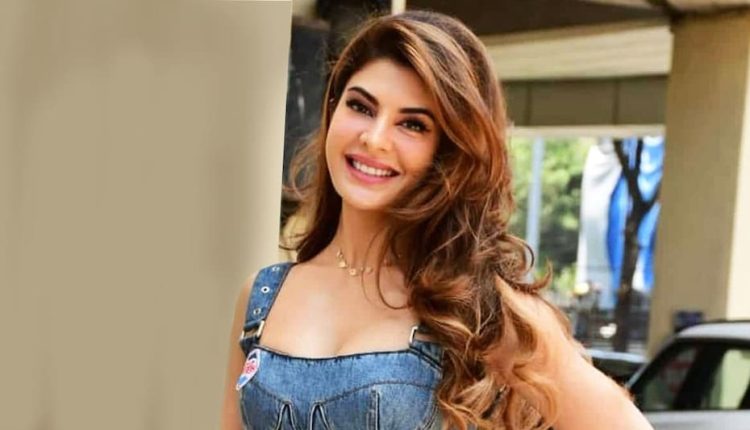 Delhi’s Patiala House Court granted interim bail to the actor subject to a bond of Rs 50,000.

The next date of hearing is October 22 this year.

The Enforcement Directorate had filed a supplementary charge sheet before the Prevention of Money Laundering Act court naming her as an accused.

The actor was allegedly gifted jewellery worth over Rs 7 crore by Sukesh Chandrasekhar. He had also allegedly gifted several high end cars, expensive bags, clothes, shoes and costly watches to the actor and her family members.