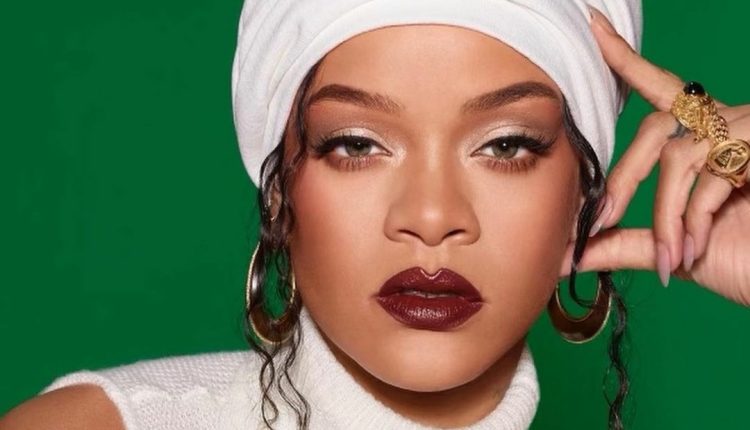 New York: US singer Rihanna will perform the coveted Super Bowl half-time show in February 2023, after declining an invitation in 2019 Super Bowl out of solidarity with Colin Kaepernick.

The singer shared a picture of an NFL-branded football on her Instagram. The post came amid reports that the singer was “in talks” to headline the next Halftime Show.

The game, which typically draws one of the biggest single TV audiences of the year, is scheduled to be played at the State Farm Stadium in Glendale, Arizona, on February 12.

“Rihanna is a generational talent, a woman of humble beginnings who has surpassed expectations at every turn,” said Jay-Z in the official announcement.

“A person born on the small island of Barbados who became one of the most prominent artists ever. Self-made in business and entertainment.”

Although having Rihanna as a Halftime headliner is a logical conclusion on the Roc Nation front, the singer has not released an album since 2016.