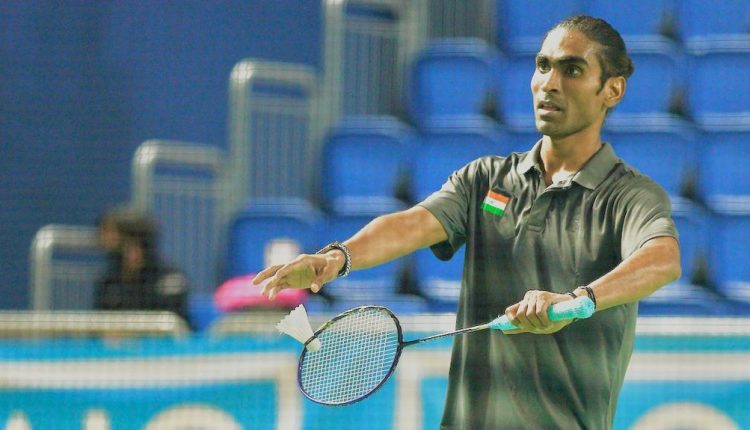 Dublin: World No. 1 Pramod Bhagat has sailed into the finals after defeating Japan’s Daisuke Fujihara in straight sets in the 4 Nations Para-Badminton International 2022.

Bhagat won the match in straight sets 21-15, 21-15 in 38 minutes. He will now face British Para-badminton player Daniel Bethell in the semifinals.

However, another Odisha’s Para shuttler Deep Ranjan Bisoi defeated from World Rank 2, France’s Lucas Mazur in the semifinals and bagged a bronze medal.