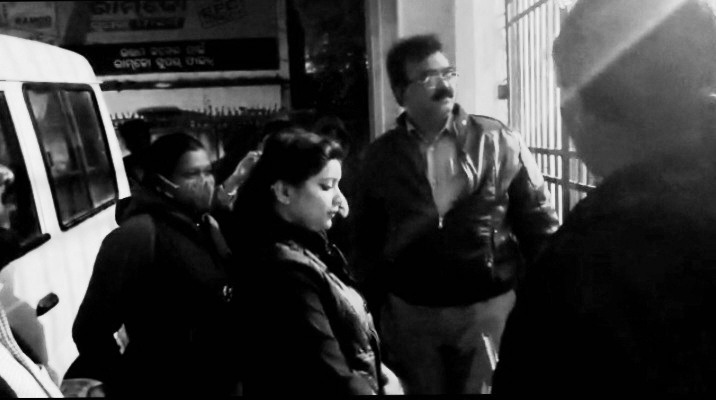 Angul: A woman barged into the house of a Pallahara legislator with a marriage proposal in Angul district.

The woman, Ahuti Mohanty from Bayalamara village in Keonjhar district reached the house of BJD legislator from Pallahara, Mukesh Kumar Pal in Balipasi village and entered the legislator’s house after identifying herself as a friend of Ahuti.

Stating that Ahuti had promised to marry her, she accused the legislator of not keeping his words.

Following this, Pal went to his Balipasi village and contacted the Pallahara Police for help.

As per the complaint, Pal stated that the woman threatened to ruin his political career by levelling false cases if he does not marry her.

He also stated that he had received the marriage proposal few months earlier but later rejected the proposal following which the woman has been pressurising the legislator’s friend and senior government officials to marry off her to Mukesh Kumar.

On being informed,  a team of police personnel reached the legislator’s house and took the woman to Pallahar police station where a case was registered under Section 20 of IPC 448/506.

On the contrary, the woman also lodged a complaint at Pallahara police station accusing the legislator of establishing sexual relationship with her on the pretext of marriage.

Later the woman was sent to Keonjhar amid police security.