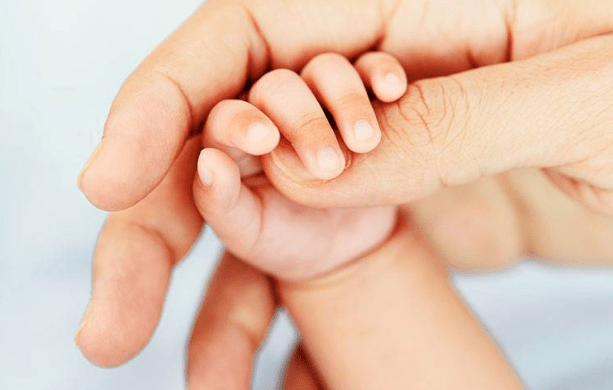 Cuttack: A two-month-old baby girl has been rescued by a team of Childline after she was allegedly sold by her parents for Rs 50,000 at Kathajodi Vihar slum in Cuttack city.

As many as six persons were detained by police in this connection.

According to reports, the team of Childline lodged a complaint at the Markat Nagar police station here.

Reportedly, the Childline had received information that members of a family of Saanta Sahi to the slum in a car to buy the baby for Rs 50,000 following which the teach reached the spot within no time.

However, the buyers had left the place by the time. Meanwhile, the Childline members chased the car, intercepted the vehicle, and then rescued the baby girl.

On the other hand, the baby’s mother refuted the allegation of selling her child stating that unable to earn and feed their five children she had given the infant to the person at whose house she was serving as a maid to take care of her and had not sold her.