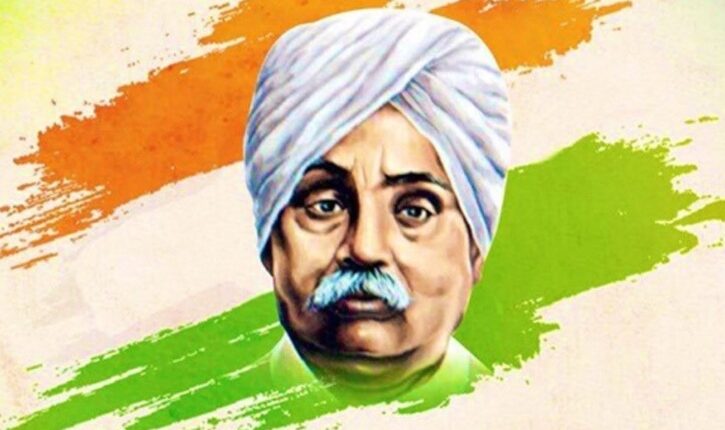 Lala’s father, Munshi Radha Krishan Agarwal was a Persian and Urdu teacher in a government school.

A man of integrity, clear vision, firm determination, Raihad paved the way for India’s independence by putting up a tough fight against the British rule. Fondly remembered as Lal from the “Lal-Bal-Pal” triumvirate, this Punjab Kesari was a true-blue revolutionary figure whose principles are very much alive even till date.

Lala Lajpat Rai studied law at Government College, Lahore where he came in contact with patriots and great speakers. He was deeply influenced by Swami Dayanand Saraswati and hence became a member of Arya Samaj Lahore.

Lala Lajpat Rai actively campaigned for Swadeshi and propagated the message of self-reliance in India and abroad. He also founded the ‘Servants of the People Society’ at Lahore in 1921, which did remarkable work in various fields.

He was elected as the President of the Indian National Congress in 1920. Lala Lajpat Rai breathed his last on 17th November 1928 owing to the injuries he sustained during the protest against ‘Simon Commission’.