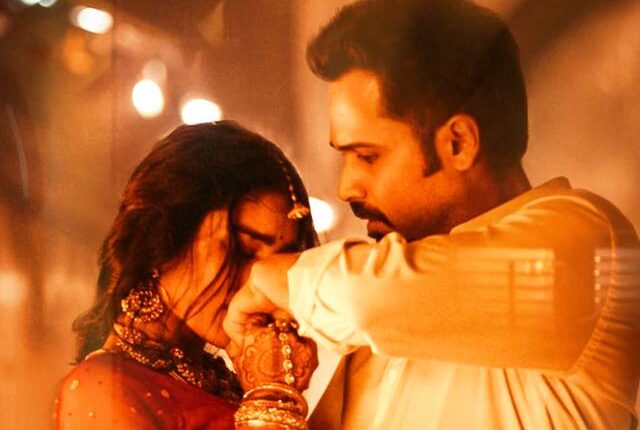 Mumbai: Bhushan Kumar’s T-Series has broken yet another record and it surely comes as no surprise. Their single, Lut Gaye, featuring the heartthrob of the nation, Emraan Hashmi garnered immense love from all and sundry within mere hours of its release.

It went on to become viral with fans playing the song on loop, thereby becoming a chartbuster, instantly! The single has now hit an all new high as the romantic track has became the first single to garner the fastest  500 million views  on T-Series’ YouTube channel within just 60 days of its release!

A beautiful story portrayed by Vinay-Radhika, essayed by Emraan Hashmi, composed by Tanishk Bagchi, written by Manoj Muntashir and sung by Jubin Nautiyal, Lut Gaye it is one of the best tracks that have released recently and with reason. The single has garnered more than 100 million streams on all streaming platforms within 30 days.

The star has always been a lucky mascot for music makers when it comes to romantic tracks and a collaboration with the Music Maestro, Bhushan Kumar is surely the recipe for a stupendous success. To hit 500 million views in 60 days makes Lut Gaye as one of the fastest songs to hit the magnanimous milestone, adding yet another feather in Bhushan Kumar’s hat!

Bhushan Kumar’s T-Series has outdone themselves with this soulful track and it’s only a matter of time before the song hits another milestone, we feel!

Lessons to be Learned From the European Super League