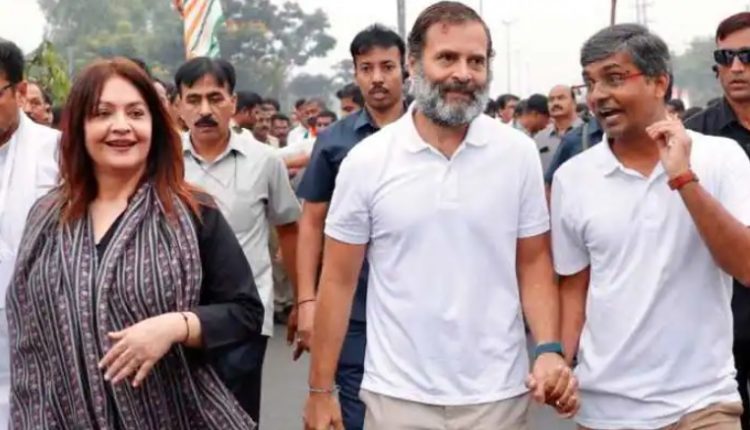 Buldhana: The Bharat Jodo Yatra led by Congress leader Rahul Gandhi resumed in Buldhana district on Sunday, the last day of its Maharashtra leg from where it will enter Madhya Pradesh at night.

The foot march, a mass contact initiative of the Congress, entered its 74th day on Sunday. It began at 6 am from Bhendval in Buldhana after a night halt at Sairam Agro centre. A large number of people lined up the route to greet Gandhi and he interacted with them.

The yatra will cover Jalgaon-Jamod taluka and conclude its Maharashtra leg with a corner meeting before proceeding to Burhanpur in Madhya Pradesh for the night halt. The foot march will have a rest day on Monday when Gandhi is scheduled to campaign for the Congress in Gujarat, where the Assembly elections are scheduled to be held on December 1 and 5.

The Congress’s Bharat Jodo Yatra started on September 7 from Kanyakumari in Tamil Nadu. It entered Maharashtra on November 7 and covered Nanded, Hingoli, Washim, Akola and Buldhana districts of the state. Gandhi had also addressed two rallies in Nanded and Shegaon in Maharashtra