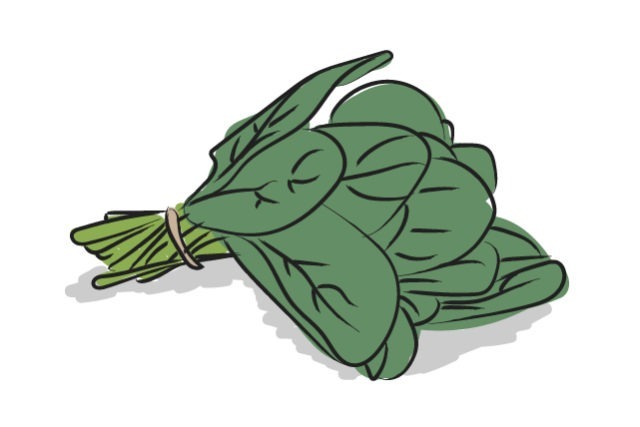 Nayagarh: A three-year-old was killed, while three of her family members were taken ill after they consumed leaf vegetable. The incident has been reported from Barasahi village under Saranakula police limits in Nayagarh district.

The deceased has been identified as Twinkle, daughter of Rakesh Muduli.

According to sources, the girl’s grandmother, Basanti, fetched the leafy vegetables (Chana-saag) and served it after cooking. However, after consuming the Saag, Twinkle, Basanti, mother Suratha and maternal grandmother Jhunu complained of illness.

The four family members were immediately rushed to Nayagarh DHH. Meanwhile, Twinkle was referred to AIIMS Bhubaneswar after her health condition deteriorated. However, she succumbed to the illness while she weas on her way to the State Capital.

Upon receiving the shocking news, Suratha and Jhunu rushed back home in a bereaved state. Meanwhile, Basanti is still undergoing treatment at the DHH, sources said.

Bhandara hospital had safety lapses, staff not trained to use fire extinguishers