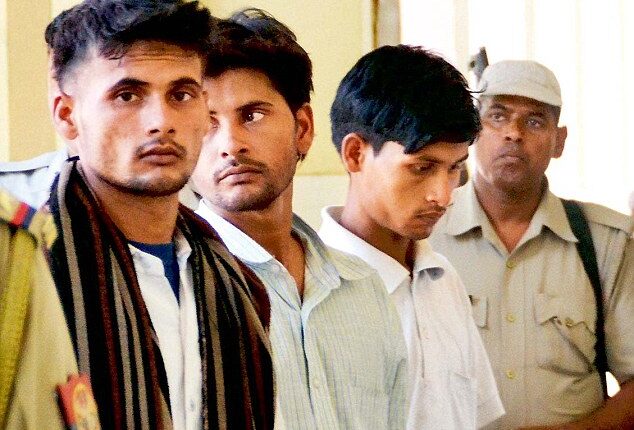 Badaun: The son of 50-year-old Anganwadi worker has claimed that the temple priest had called his mother since morning on the day of the incident.

Media reports said Satya Narayan, the temple priest , called his mother again around 4 pm when she was taking a bath.  She, after coming out of the bathroom, spoke to the priest over the phone and then left for the temple.

The matter came to fore on Sunday night and a case was registered at the Ughaiti police station on Tuesday after the victim’s post-mortem report confirmed that she was raped.

The incident triggered an opposition outcry and a comparison with the 2012 Delhi gang-rape and murder case, also known as Nirbhaya case, as the post-mortem report also confirmed a broken rib cage, a fractured leg and injuries in the victim’s private parts.

All three accused have been arrested. A team of the National Commission for Women (NCW) met the victim’s family members on Thursday.

It may be noted that the station house officer (SHO) of the Ughaiti police station and the sub-inspector in-charge were suspended for negligence of duty as the family of the deceased had alleged police apathy in the case.

Dahi ke Sholay – Recipe For This Must Try Snack