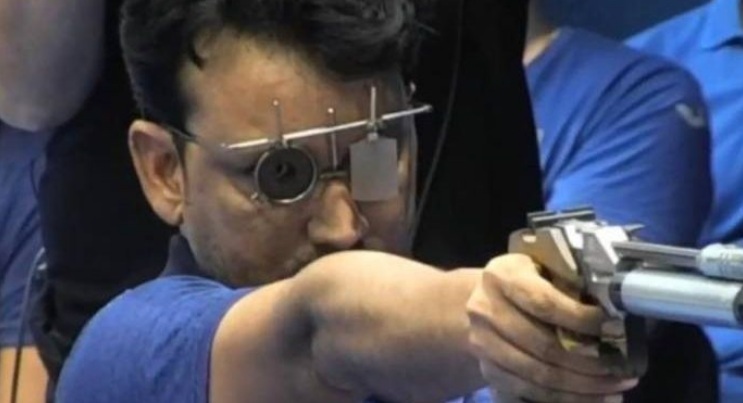 The 35-year-old Jakhar was eliminated at the end of the seventh series in the finals after qualifying second with a score of 576.

China’s Xing Huang claimed the gold medal with a Paralympic record score of 27 in the finals. He also holds the world record score of 36 that he shot in 2018 in this event.

Poland’s Szymon Sowinski claimed the silver with a 21, while Ukraine’s Oleksii Denysiuk notched up the bronze after finishing at 20 in the finals.

India has so far claimed two medals in shooting.