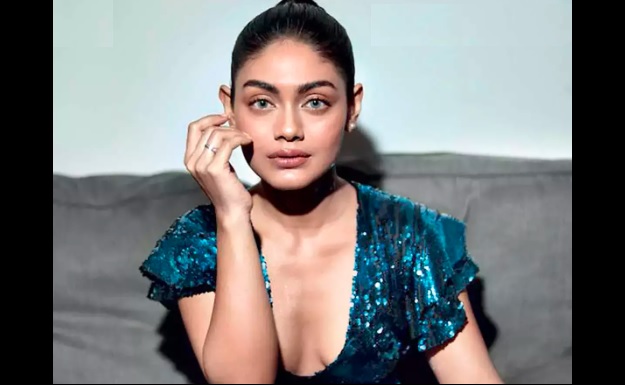 Sreejita De Becomes 1st Contestant To Get Evicted From BB16

New Delhi: Actor Sreejita De has became the first contestant to get evicted from the reality show Bigg Boss 16.

According to reports, it is said that Sreejita was nominated by the audience after her fight in the kitchen with folk dancer Gori Nagori.

Notably, Sreejita had called Gori ‘standard-less’ during their fight.

In a recent episode, Sreejita said about Gori, “Munh lagane layak nahi hain ye log…Standard-less (These people are not worth an argument. They have no standards).” Gori yelled at her, “Aisa kaise bol sakti hai wo (How can she say this)?” Priyanka Chahar Choudhary also said, “Only because you know English doesn’t mean you can call others ‘gawaar’ (illiterate).”

Bigg Boss airs on Colors TV and streams on Voot every evening. On Fridays and Saturdays, Salman Khan appears in his Weekend Ka Vaar episode.