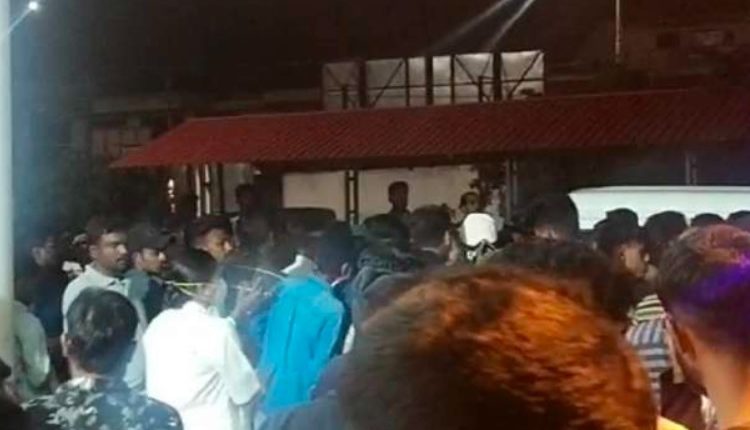 Karnataka: At least nine people, including four children, were killed in a road accident near Banavara in Hassan district in the wee hours on Sunday.

According to reports, the accident involved a milk tanker, a Karnataka State Road Transport Corporation (KSRTC) bus, and a tempo traveller.

All those killed were travelling in the tempo traveller, which was crushed between the bus and the milk tanker. While six of them died on the spot, three succumbed on the on the way to the hospital, the sources said.

The injured are undergoing treatment at a hospital here, they said.

Petrol and diesel prices in Odisha on Oct 16

Sreejita De Becomes 1st Contestant To Get Evicted From BB16