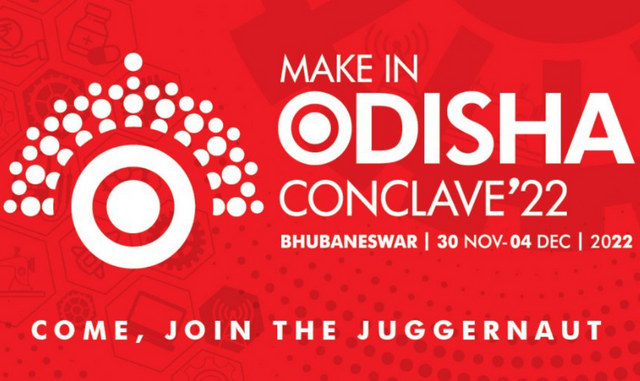 Bhubaneswar: Odisha Industries Minister Pratap Keshari Deb addressed the media on the eve of Make In Odisha (MIO) Conclave 2022 to apprise them of the various developments on the Conclave.

Over 11,600 registrations were received by the government to participate in the Conclave. The organizers have successfully managed to line up 124 speakers and schedule 38 events spanning all the Conclave days. 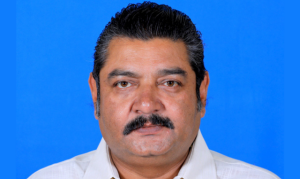 This is a massive initiative by the government where 22 departments have come together to plan and execute the Conclave.” He also said that details on plenary sessions, thematic sessions, sectoral sessions, and speakers’ list were all available for the delegates and participants on the MIO portal.

As a build-up to the Make in Odisha Conclave’22, in the last three months, the Hon’ble Chief Minister has led government delegations on roadshows to various metros across Coimbatore, Jamshedpur, Ahmedabad, Lucknow, New Delhi, Mumbai, Bengaluru, and Hyderabad in India as well as in Dubai.

Other than that, representatives from partner countries of Japan, Norway and Germany will also grace the occasion.