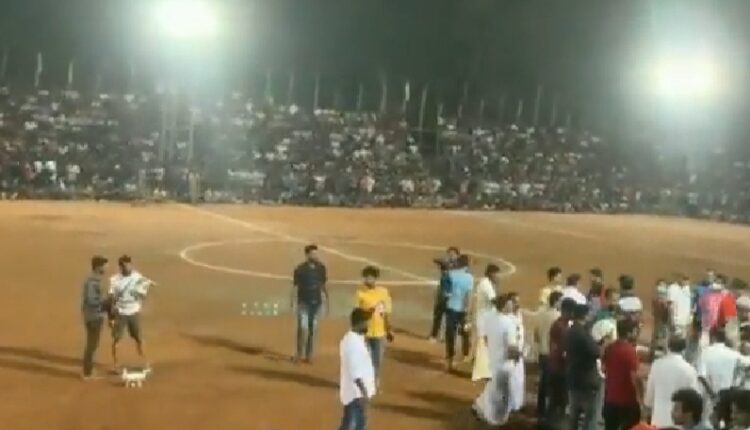 Malappuram: Over 60 people are feared to be injured after the makeshift gallery of a football stadium collapsed near Wandoor in this north Kerala district late Saturday evening, police said.

Police said the incident was reported from Poongodu, a football-crazy village near Wandoor and Kalikavu, where a sevens football match was being played.

All the injured person have been taken to nearby hospitals. None of them are said to be serious, they said.

“The injured have been admitted to the nearby hospitals,” police said.

WHO Lists 3 Misleading Claims On Omicron