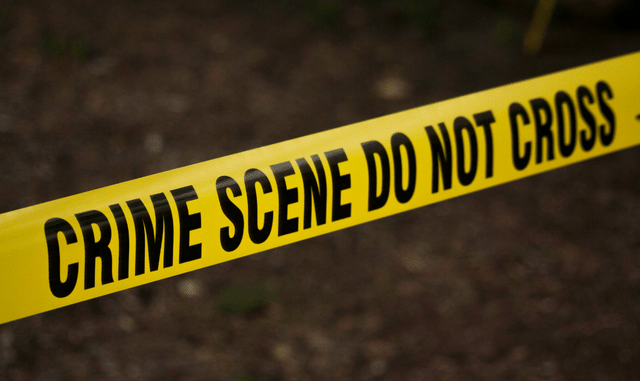 Baripada: A minor couple allegedly died by suicide as they were found hanging from a tree in Makunda forest under Rasgobindpur police station limits in Mayurbhanj district, on Sunday.

This afternoon, some people from Makunda village spotted the body of the minors hanging from the branch of a tree and reported it to the police.

Preliminary investigations suggest that the two were lovers and hailed from different villages under Rasgobindpur and Betnoti police station limits in the district.

According to reports, the girl had left home at around 10 am today. In the afternoon, the bodies of the couple were recovered around 3 km away from the deceased boy’s village. Police are probing the case from suicide and murder angles, sources said.

Rasgobindpur IIC Lopamudra Mohanty also examined the suicide spot and started an investigation in this regard. The actual reason behind the death of the minors would come the fore after the post-mortem report arrives, the police said.

U23 5 Nations Tournament: Indian Jr Women’s Hockey Team go down against the Netherlands in final