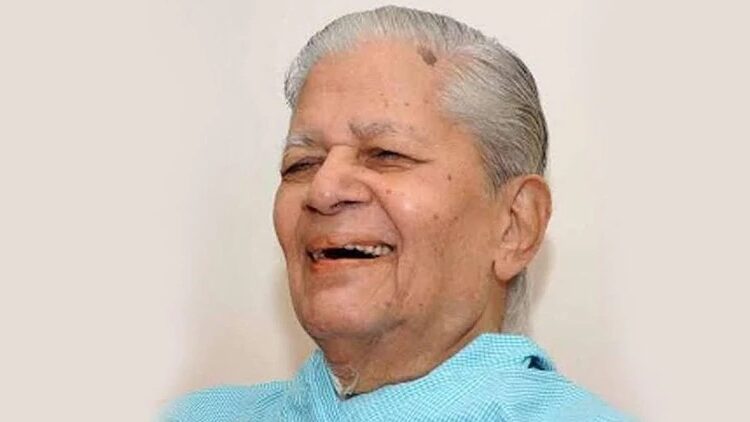 Madhavsinh Solanki died at the age of 94. He breathed his last at his residence in Gandhinagar.

In a tweet, PM Modi said, “Shri Madhavsinh Solanki Ji was a formidable leader, playing a key role in Gujarat politics for decades. He will be remembered for his rich service to society. Saddened by his demise. Spoke to his son, Bharat Solanki Ji and expressed condolences. Om Shanti.”

“Beyond politics, Shri Madhavsinh Solanki Ji enjoyed reading and was passionate about culture. Whenever I would meet him or speak to him, we would discuss books and he would tell me about a new book he recently read. I will always cherish the interactions we had,” PM Modi said.

Madhavsinh Solanki resigned in 1985 but later returned to power winning 149 out of 182 assembly seats.