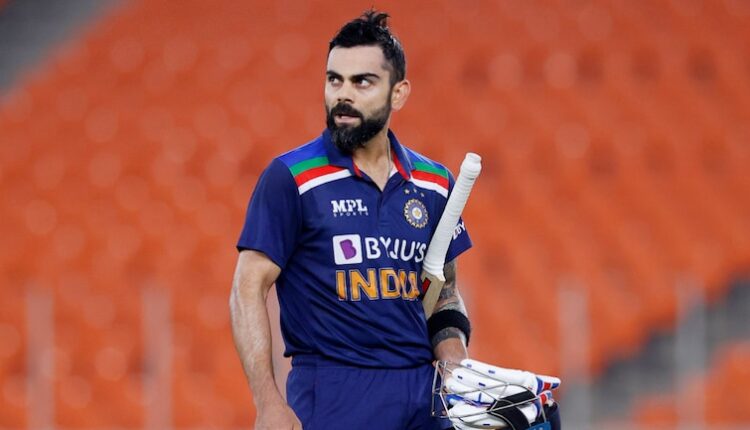 The Men in Blue have already taken an unassailable 2-0 lead in the three-match T20I series, following the series-clinching win in Guwahati on Sunday.

According to a PTI report, the former India skipper flew to Mumbai on Monday morning. “He has been rested from the final T20I,” a BCCI official told PTI.

“After the final game against the Proteas, Kohli will link up with the squad in Mumbai from where the team is scheduled to leave for Australia on October 6 for the T20 World Cup,” PTI reported.

India is scheduled to play its last T20 International against South Africa on Tuesday at Holkar Cricket Stadium in Indore, also its last T20 assignment before the T20 World Cup 2022 in Australia.