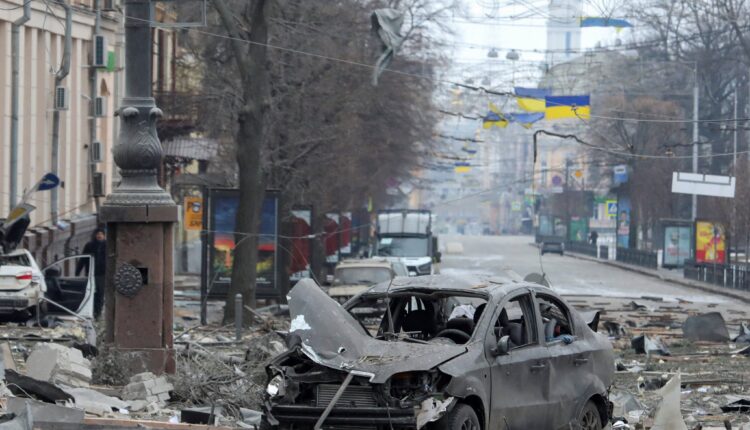 Kyiv: As many as 10 people were killed and 35 others were injured after a rocket hit Ukraine’s second-biggest city Kharkiv on Tuesday.

According to Kyiv’s Interior Ministry adviser Anton Herashchenko, “Freedom Square was hit by a cruise missile. There was a second hit by a similar rocket that hit the building after the rescuers arrived (in 5-7 minutes). One-third of the administration building fell.”

“Rescuers are working on the scene. The stairs and partial corridors on all floors are completely destroyed,” the post read further.

“During the course of the special operation, Russian troops do not carry out any strikes on civilian infrastructure facilities and on a residential complex. This is out of the question. We are talking only about the demilitarization of Ukraine and military facilities. We must not forget that in a large number of cases, we are talking about the fire of nationalist groups that use living objects as a shield,” Peskov said.

Jamshedpur FC pip Hyderabad to go top of the table, qualify for semis

One Killed, Five Injured In Bus-Truck Collision In…