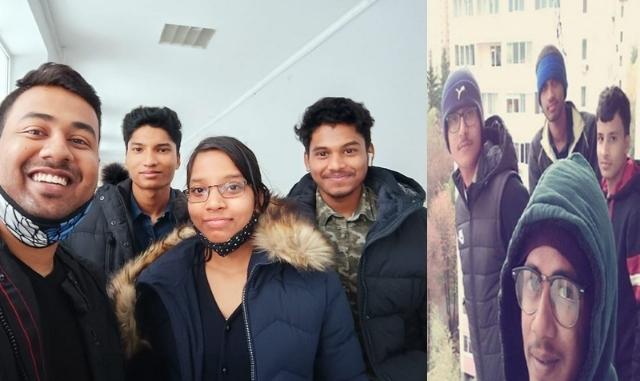 Bhubaneswar: The Odisha government on Friday announced that it will bear the expenses for bringing back students and workers of the state stranded in Ukraine.

The development comes soon after the Chief Minister spoke to Union Home Minister Amit Shah urging the latter for the safe evacuation of stranded Odia students and workers in Ukraine.

“The State Government will bear the expenses for bringing back students and workers of Odisha stranded in Ukraine,” the Chief Minister’s Office (CMO) said in a release.

The Chief Minister has also directed the district administration to collect information regarding students and workers in Ukraine and coordinate with their family members at this hour of crisis, effectively.

A Special Assistance Cell has also been made functional at the office of Resident Commissioner of Odisha (New Delhi) to coordinate with the Ministry of External Affairs, Ministry of Civil Aviation and other concerned agencies to ensure safe and early return of the stranded citizens of Odisha from Ukraine.

Ravi Kant, IPS, Resident Commissioner, has been designated as the Nodal Officer for the purpose and can be contacted as per the details below:

Explore The True Flavors Of Afghanistan With Authentic Lamb Mastawa