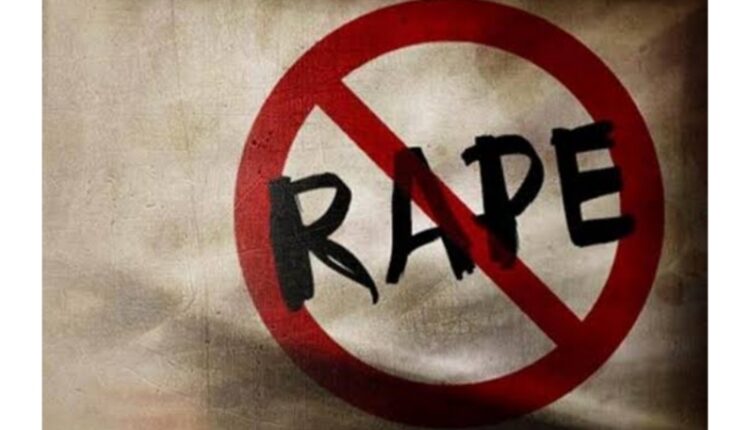 The child’s family said on Saturday that the boy was running high fever all night and suddenly this morning his vitals started dropping.

“We were with him and then a few doctors came in and said that his heart had stopped beating. They asked to wait outside and after a few minutes said he was no more,” the boy’s mother said.

She said, “They had told us initially that we would be able to take him home next week. How can he suddenly die?”

An official version is awaited from the hospital.

A senior police officer who did not wish to be named said that they have been “informally” informed that the child has died, however, they are yet to receive an official communication from the hospital.

The boy was raped and beaten up by three minors in East Delhi on September 18 and brought to Lok Nayak Hospital on September 22.

On Friday, doctors said the boy’s wounds were so gruesome, they were reminded of the December 16, 2012 gang rape victim. Doctors confirmed that sharp objects had been inserted in his private parts and he was also badly beaten up.

The boy’s family, who are residents of east Delhi’s Seelampur, said that he was called by a few boys from the neighbourhood on the pretext of playing cricket on the evening of September 18.

Since his return, they felt “something was off” but did not know the seriousness of the situation.