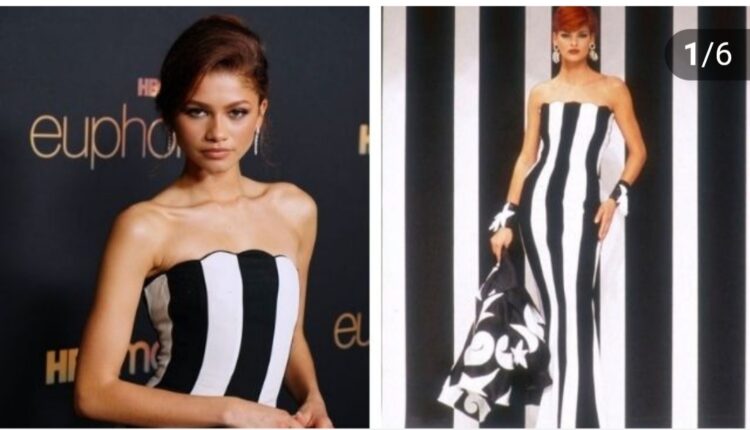 It is an original Valentino Garavani design from the spring-summer 1992 line and was originally worn on the runway by THE MUSE, supermodel Linda Evangelista. The youngest-ever CFDA Fashion Icon looked absolutely ravishing in the dress.

Meanwhile, Zendaya was last seen in Spider-Man: No Way Home with Tom Holland. The two confirmed that they are dating in early 2021. The MCU film crossed the USD 1 billion mark at the global box office, becoming the first film to do so during the pandemic. It was released in India on December 16 and in the US theatres on December 17.