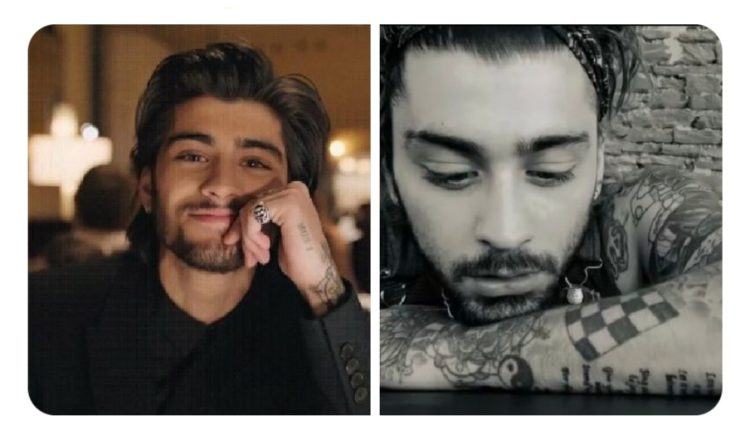 London: Zayn Malik shared a rare video of himself singing the One Direction jam “Night Changes,” which is now the boy band’s No. 1 song on Spotify.

The monochromatic clip showcases the ex-boyfriend of supermodel Gigi Hadid soulfully singing while rocking a bandana and overalls. As Zayn showed off his rich vocals, his almost-sleeve tattoo, including a yin-yang sign inked to his left wrist, checkered flag and a lotus flower.

The video comes seven years after the singer parted ways with his one of the best-selling boy bands of all time due to ‘some private time out of the spotlight’ in 2015. At the time of his departure from the group, the then-22-year-old broke the news to fans in a message on social media.

One Direction has recently been in the news as The X Factor has been releasing extended cuts of auditions by Harry Styles, Zayn Malik and Liam Payne and recently also Niall Horan. The famed band become a global sensation and released five studio albums between 2011 and 2015. Malik’s exit from the band has been a topic of discussion for years. Previously, Harry Styles talked about Malik leaving the band back in the day and told Howard Stern, “The last thing that I would’ve wanted is for him to have stayed there if he didn’t want to be there.”