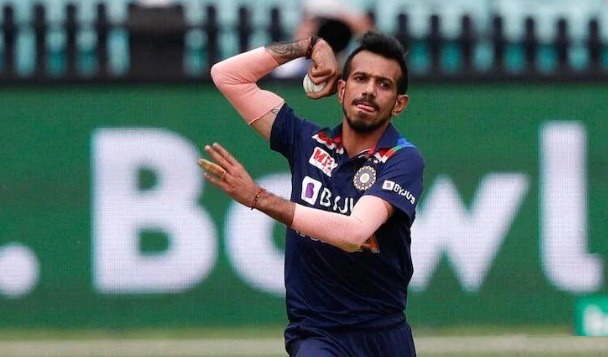 The 30-year-old achieved the feat in the first T20I against England here at the Narendra Modi Stadium on Friday.

The opening game of the five-match series was also Chahal’s 100th international match.

The leg-spinner made his T20I debut against Zimbabwe in Harare in 2016. In ODI cricket, Chahal has 92 wickets from 54 matches.England defeated India by eight wickets with 27 balls to spare to gain a 1-0 lead in the five-match series.