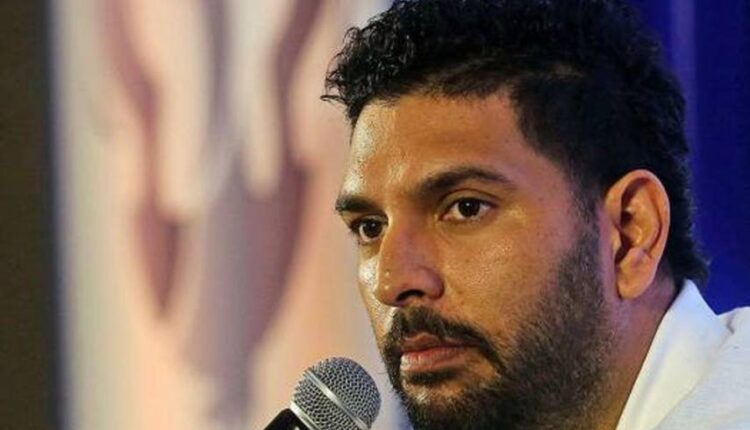 Chandigarh: Former cricketer Yuvraj Singh was briefly arrested and then released on bail in Haryana, the police said, as part of an investigation into a complaint that he had used a casteist slur in an Instagram live video against cricketer Yuzvendra Chahal.

The 39-year-old had earlier apologised for the “unintentional remarks” said he was “misunderstood” after his June 2020 Instagram live video with ex-teammate Rohit Sharma – that had his comments on leg spinner Yuzvendra Chahal – was widely shared on social media, triggering outrage. Yuvraj Singh and Rohit Sharma were seen discussing Mr Chahal’s TikTok videos.

Superintendent of Police (Hansi) Nitika Gahlaut said over the phone, “We only made a formal arrest and he was released on bail in compliance of the orders of the Punjab and Haryana High Court.”

Advocate Rajat Kalsan fought a long struggle after registering an FIR under the SC ST Act in Hansi police station city. Yuvraj Singh has been released on formal bail on the orders of the court.