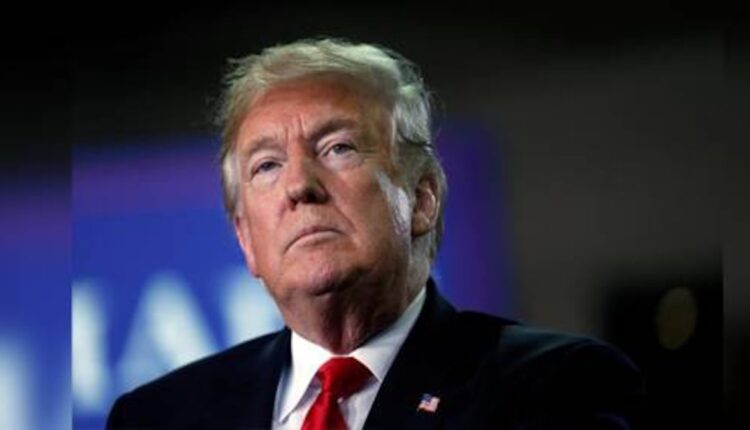 Reports said a recent video on US President Trump’s channel had incited violence. The social media behemoth, Facebook has suspended Trump’s account “indefinitely,” while Twitter has banned Trump for good.

A YouTube spokesperson said in a statement that after careful review they have removed new content uploaded to the Donald J Trump channel.