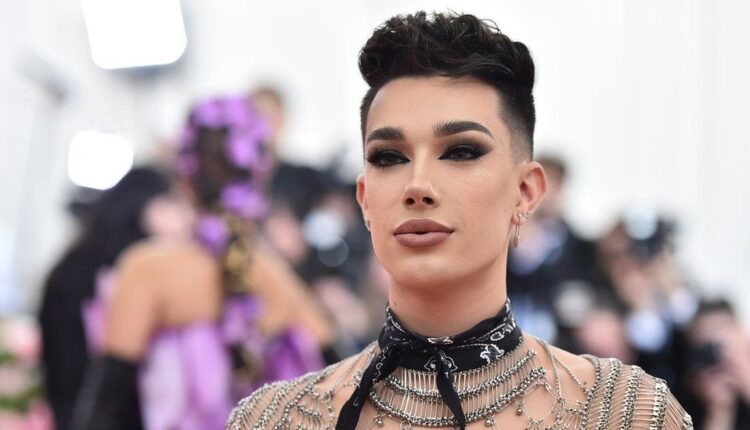 New York: YouTube has stopped running ads on James Charles’ channel and temporarily demonetised the channel of beauty influencer after the creator was accused of sending sexual messages to minors.

YouTube has temporarily removed one of its most popular creators from its Partner Program, restricting the makeup YouTuber James Charles’ ability to make money from the platform. In a statement to Insider, YouTube said it applied its “creator responsibility policy” to Charles’ channel, which has more than 25.5 million subscribers. The platform did not say how long Charles’ channel would be demonetized for.

The creator-responsibility policy says: “If we see that a creator’s on- and/or off-platform behavior harms our users, community, employees or ecosystem, we may take action to protect the community.”

It goes on to say that YouTube may take action against creators who intend to cause “malicious harm to others” or who cause “real world harm” via abuse or violence, cruelty, or fraudulent or deceptive behavior.

This is the second company to re-evaluate its partnership with the influencer. Charles and cosmetics company Morphe announced the end of their partnership.