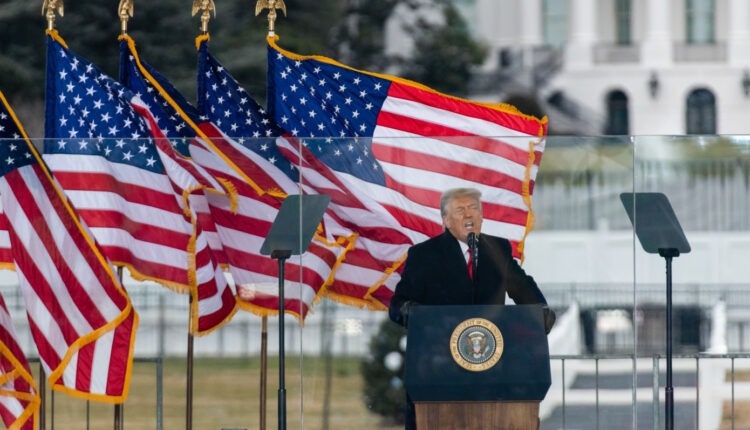 Washington: YouTube and Facebook removed a video posted by President Trump telling rioters who stormed Congress “we love you” and repeating unfounded claims that the election was stolen from him after his supporters stormed the US Capitol.

The same video was left online but blocked from being shared by Twitter.

YouTube’s move comes after the company faced criticism over the way it handled misinformation appearing on its platform the day of the election.

A great deal of video and content from the chaotic scene in Washington, D.C. can be found on social media, but Trump’s commentary was spare. His posts suggested the rioters “remain peaceful,” well after they had broken into the Capitol buildings and Congress had been evacuated.

At about 5 PM Eastern time, Trump posted a video in which he reiterated that the election was “stolen” but that “you have to go home now. Go home, we love you. You’re very special.”

Guy Rosen, VP of Integrity at Facebook, wrote on Twitter that “this is an emergency situation and we are taking appropriate emergency measures, including removing President Trump’s video. We removed it because on balance we believe it contributes to rather than diminishes the risk of ongoing violence.”