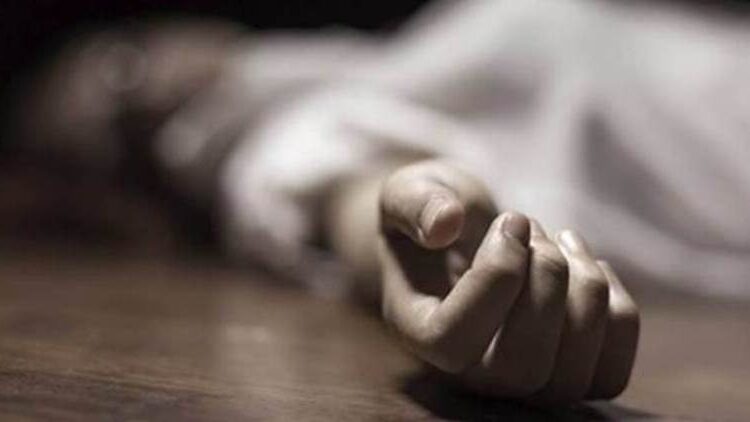 Rourkela: The mutilated body of a youth was found at the roadside near Milannagar under Bondamunda police station limits in Sundargarh district today morning.

The identity of the deceased person was not known immediately.

Reportedly, locals spotted the body on the roadside and alerted the police about the same. It is suspected that the youth was stoned to death as a blood-stained stone was recovered near the scene of the crime. However, the actual reason behind the death is yet to be ascertained.

On being informed, police reached the spot and recovered the body for post-mortem. An investigation has been initiated into the matter, sources said.