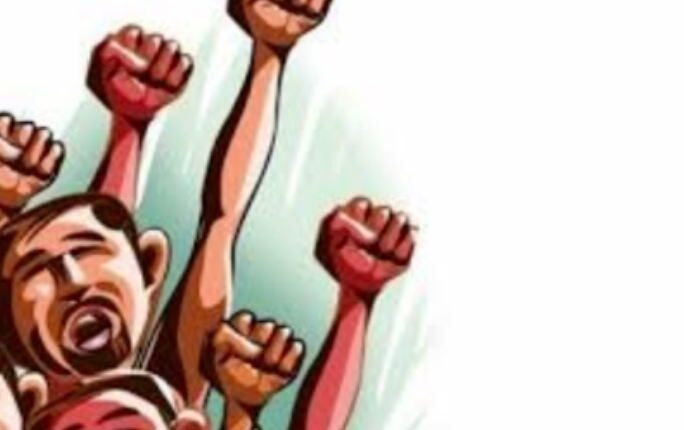 Rourkela: Tension erupted in Jhiripani after locals place a body in front of the Police Station demanding immediate action against the accused who had allegedly thrashed the youth a couple of days ago resulting in his death.

According to available information, the youth was attacked by miscreants over a land dispute a couple of days ago.

While the youth was admitted to the hospital after sustaining critical injuries, he succumbed while undergoing treatment.

Irate over the same, locals resorted to agitation and sat on a dharna demanding immediate action.

While the agitation intensified, the police force including two Additional SPs and 4 DSPs was deployed.

On CP’s threat for action, Pragativadi says none can intimidate for publishing news analysis