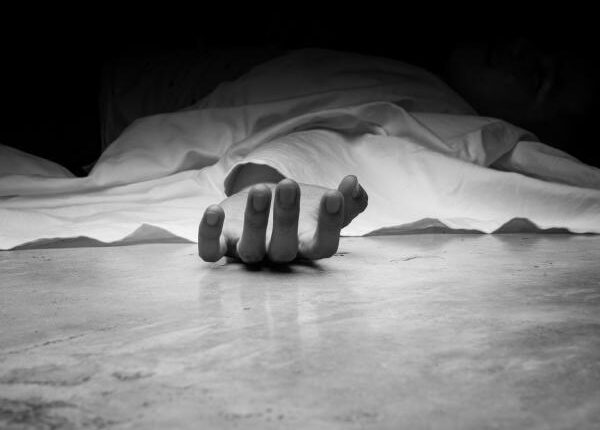 Baripada: Tension prevailed at Asonabani village under Bangiriposi police station limits in Baripada district after a youth’s body was recovered from a pond on Friday.

The deceased youth has been identified as Ekadashi Behera (22) from Shalabanira village.

According to available information, Ekadashi said his family member that he was going to attend a feast before leaving home.

Reportedly, the matter came to fore after the villagers spotted his body floating in the pond and fished it out from the water body.

On being informed police reached the spot and recovered the body post mortem. An investigation has been initiated into the matter, police said.

It is suspected to be a murder. However, the actual reason behind the death is yet to be ascertained, sources added.