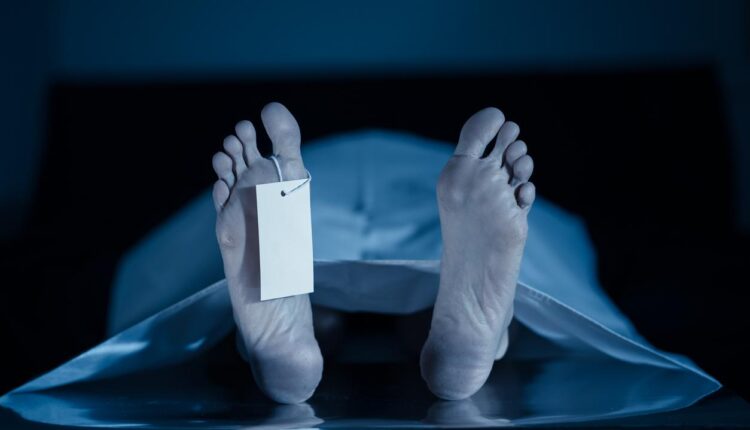 Bhubaneswar: The body of an unidentified youth was found floating on the outskirts of the capital city of Odisha, Bhubaneswar.

According to reports, the matter came to the fore after some locals spotted the body near Gop canal in Balianta block of Khurda district and immediately informed the police about the same.

On being alerted, police reached the spot and recovered the body for post-mortem. The body is of a youth aged around 35-40 years. But it is yet to be ascertained whether it is a suicide or murder.