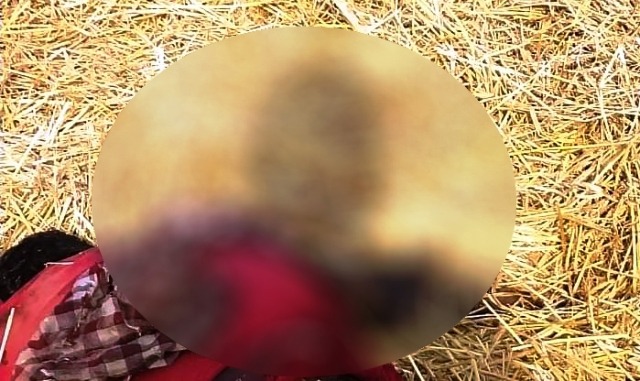 Koida: Police have recovered a badly bruised body of a youth from the farmland at Mahichhapal under K Balang police station limits in Sundargarh on Thursday.

He is identified as Bijay Oram (27) of the same village and was missing for three days. Locals said the body was lying on the farmland and they could detect it following the pungent smell

Police sources said it is premature to say anything on the matter and added that the fact will come to the fore after post-mortem.