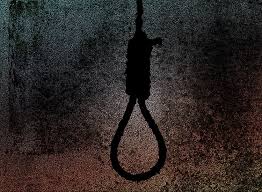 Puri: A youth and young girl were found hanging from a tree near an agriculture field in Algum Gram Panchayat area under Satyabadi police limits in Puri district today.

The deceased have been identified as residents of the same village.

According to sources, the matter came to light this morning after some locals spotted the bodies hanging from the tree and alerted the same to the police.

Police reached the spot and recovered the bodies for post-mortem, sources said.

Although the exact reason behind the deaths is yet to be ascertained, it is suspected that the two were murdered before being hanged. Police have registered a case and launched a probe into the incident, sources added.