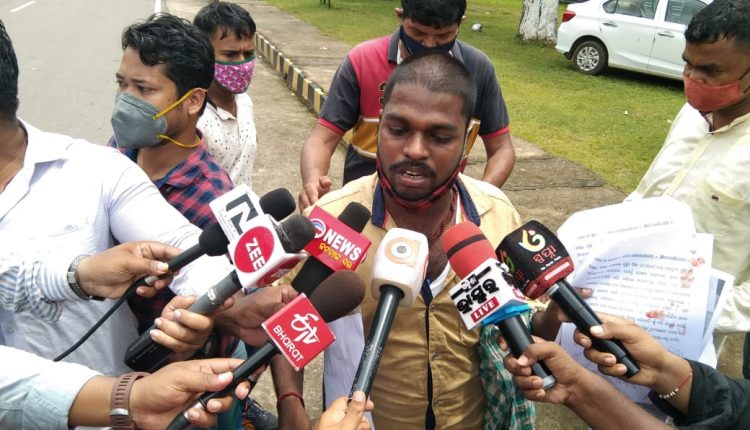 Youth Who Attempted Suicide Outside Odisha Assembly Dies During Treatment

Bhubaneswar: A youth, who had attempted suicide outside Odisha Assembly, died while undergoing treatment at SCB Medical College and Hospital in Cuttack on Wednesday.

The deceased has been identified as Dusmanta Das, the youth was a resident of the Kujanga area in Jagatsinghpur.

He was rescued and rushed to a hospital in the State capital in critical condition. Later, he was shifted to Cuttack’s SCB Medical and succumbed this evening.