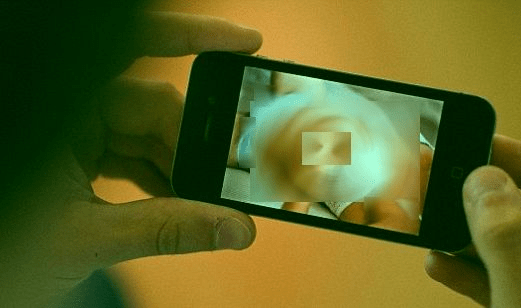 Bhubaneswar: Uploading obscene photographs of a girl on social media by creating a fake account in her name and also resorting to blackmail her have proved costlier to a youth hailing from Chhatrapur area in Odisha’s Ganjam district.

On Tuesday, the Cyber Police under Bhubaneswar Urban Police District (UPD) apprehended the youth, a Plus 3 student identified as Papun Sahu, from his native place.

According to reports, the accused and the girl had developed a love affair after coming in contact through social media. They used to regularly chat on video calls and somehow, the accused, Papun, managed to obtain some obscene pictures of the girl during this time. However, the matter worsened when the girl faced strong opposition from the family members and was restricted from further connections with the accused youth.

Fumed over this, the accused opened a fake account on social media and uploaded some objectionable pictures of the girl to tarnish her image. He had also blackmailed the girl during this.

On the basis of a complaint lodged by the girl’s family, Cyber Police of Bhubaneswar UPD investigated and tracked the youth’s location in Chatrapur.

The accused has been booked under relevant Sections of the IPC and IT Act and forwarded to the court, the police added.